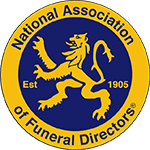 As funeral directors in Llandudno, North Wales Chris Lord-Brown and Jonathen Harty have over fifty years of combined experience. Serving both local and neighbouring communities, their expertise and knowledge combined with their extensive contacts have led to numerous families entrusting them to arrange and conduct the funeral services of their loved ones.

Together they run Lord-Brown & Harty Ltd. This independent, privately owned and professionally qualified funeral directors and monumental masons is situated in the heart of Llandudno on the North Wales coast.

They are proud member of The National Association of Funeral Directors (NAFD), undergo regular inspections of premises and paperwork to ensure compliance, and abide by the NAFD's Code of Practice. 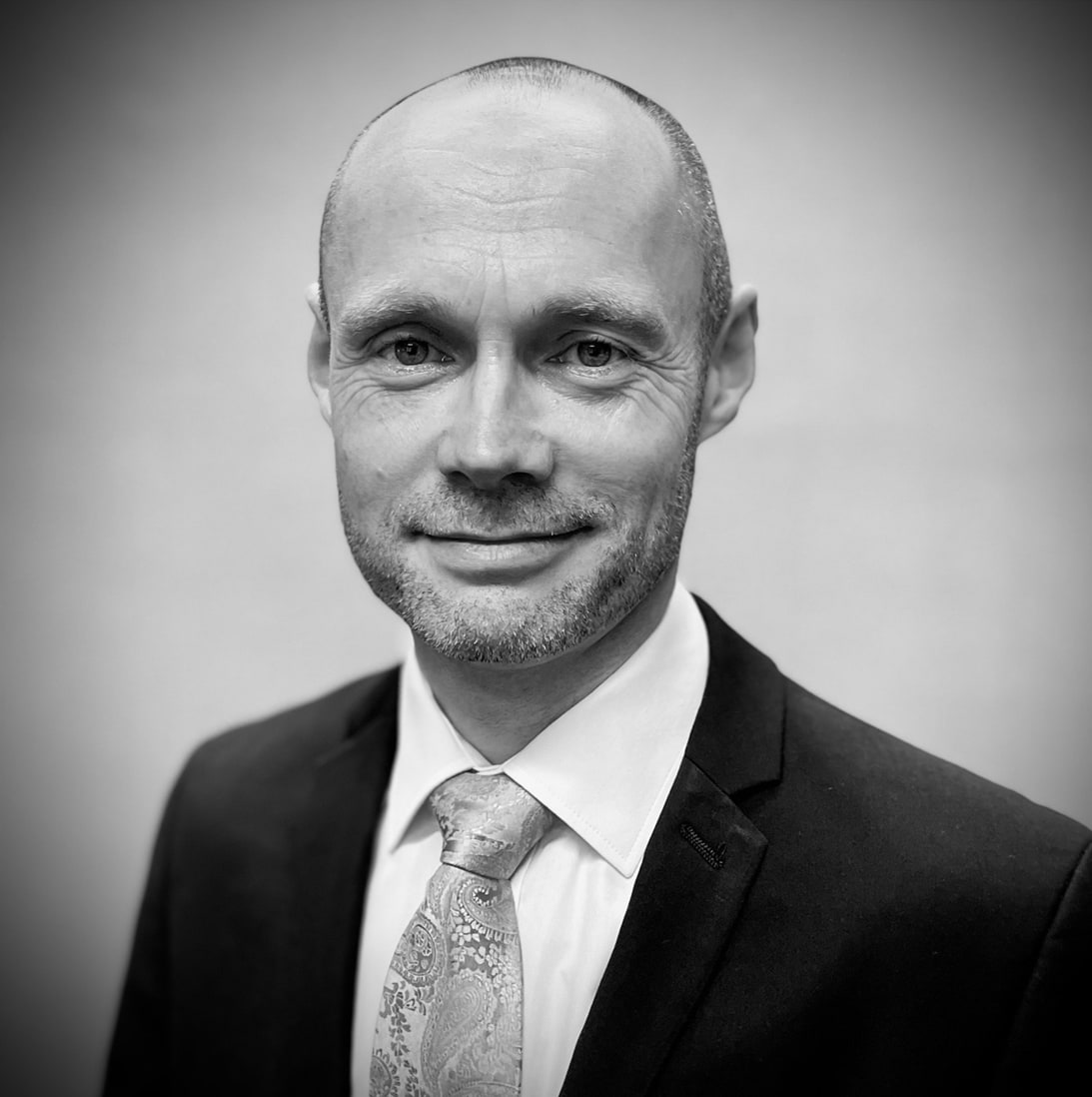 After initially heading towards a career as a music teacher, Chris joined the funeral profession in 1996. He then studied for the National Association of Funeral Directors Diploma, qualifying in 2001. Since then he has had the privilege of arranging and conducting funerals for countless families both locally and further afield.

Chris has given a series of talks to the staff at St David’s Hospice on best practice in care of the deceased, and spoken to other agencies about his experiences as a funeral director. He has extensive knowledge and experience of local funeral practices, he has forged close links with local clergy, funeral celebrants, solicitors, florists and other funeral service providers.

Chris lives with his family in Rhos on Sea. In his spare time he enjoys long walks with his dogs, listening to Debussy, and is little by little getting to grips with jazz improvisation on the piano. He is also a keen watch collector and enthusiast. 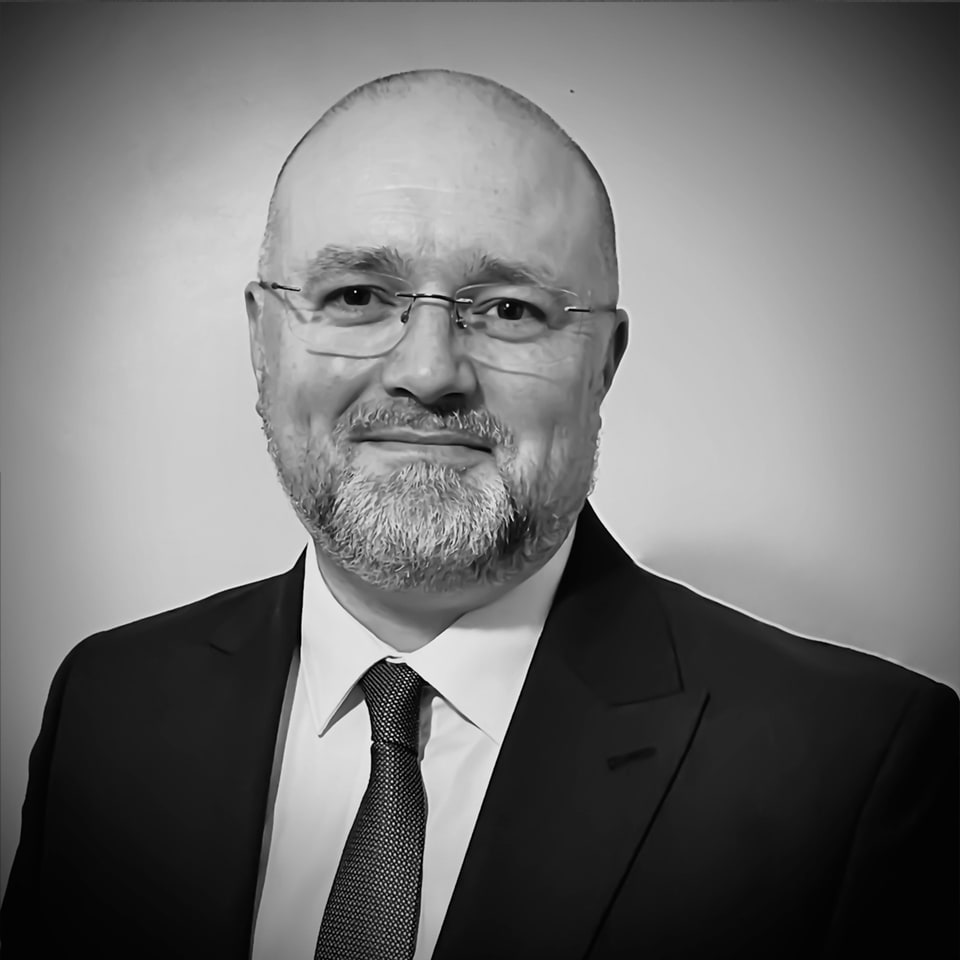 Jonathen has been privileged to be a Funeral Director for over 28 years. Educated locally through the medium of Welsh, he originally trained as a teacher, but was drawn to the funeral profession and has followed in the footsteps of his great grandfather. He has helped hundreds of families to say a fitting farewell to their loved ones.

He is an advocate of fairness, transparency and sustainability within the funeral industry. In 2019 he was immensely proud to receive a Llandudno Town Council Award in recognition of his support for bereaved families within the community of Llandudno. Jonathen has been a resident of Penrhyn Bay since the 1980s and lives happily there with his partner and two sons.

He has been Chair of the North Wales Astronomy Society and is a Fellow of the Royal Astronomical Society. His interests are astronomy, science, photography, woodwork, 3D printing and design. He has been known to visit the gym occasionally.